Teenage Girl Gets Period On The School Bus, Her Classmate Noticed And His Remark Went Viral

It happens to every woman, young and old, and can often be a source of embarrassment and discomfort especially for young girls that are just getting used to and accustomed to this special rite of passage. In this case it certainly was or could have been.

It happens to every woman, young and old, and can often be a source of embarrassment and discomfort especially for young girls that are just getting used to and accustomed to this special rite of passage. In this case it certainly was or could have been.

When a young female student started having an accident due to her period on the school bus but did not notice it herself, it could have been the start of a completely different story. Imagine children and how mean they can be, the taunting, the bullying and the horrible jokes that some of us can think of as parents or even back to when we were children. But when a fellow student noticed, he had sympathy and compassion on her and whispered to her that she had a noticeable red stain on the back of her pants.

Next the young man went even further than a kind word and offered his own sweatshirt to her so that she could hide the unfortunate stain on her walk home from the bus. She declined his offer at first but the young man insisted saying, "I have sisters, it's all good." until she finally accepted the boy's kind offer. 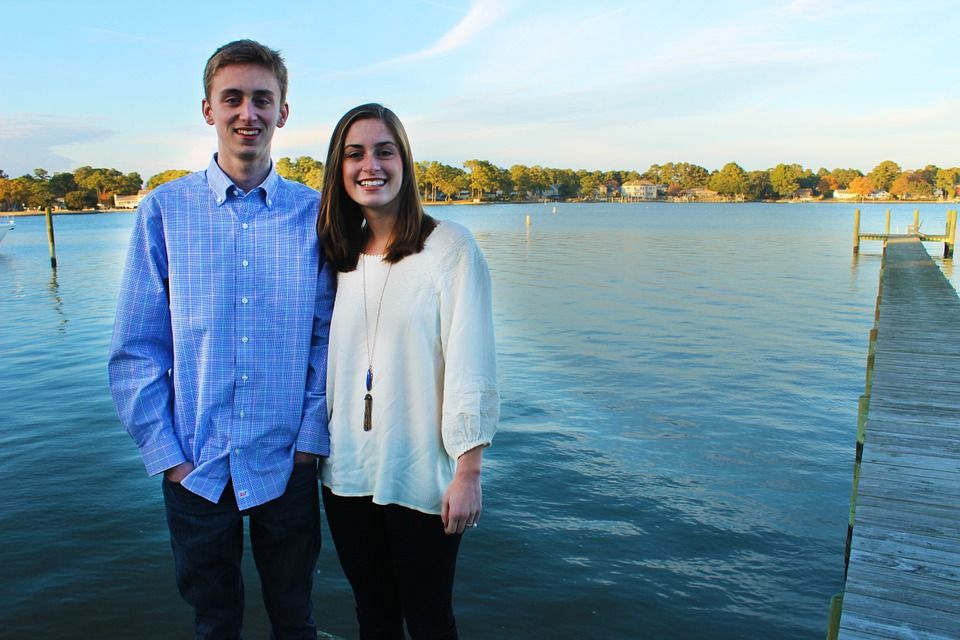 He went above and beyond what was expected of any bystander and even went out of his way to make sure the young girl comfortable in this trying moment. It was a nice gesture since many students had already begun noticing and there was seemingly no escape from a slow painful walk back home with the marks of embarrassment bright and clear for everyone to see. Perhaps the boy's handling of the situation encouraged other students to be more sympathetic as well. Often another's example can set the tone for how a group of people react to an unforeseen situation and he definitely set a good one here.

Many people online thought the same when they heard about this story and it became a minor sensation on social media particularly Facebook after the girl's mother posted about it online. She was so touched she shared with close friends what happened on the Guragaon Moms Facebook group praising the boy and how his mother raised him. From there the story spread to others and the young student's kind offer became an example for people online, many calling him a gentleman or a star and praising his compassion and understanding. In a certain sense, what the girl feared became true as many people heard about what happened.

On the other hand the story is not so much about her anymore but about the boy and what a nice word and a kind action can teach us. Perhaps one of us will think about this the next time we encounter someone in need, whether it be a serious accident or a minor embarrassment. Whatever someone else is going through could happen to us and we can have the satisfaction of knowing that we made a small difference in the world around us. Because even if we do a small act, it could mean a lot for the other person and even the people around us.

What do you think of this young mans gesture?